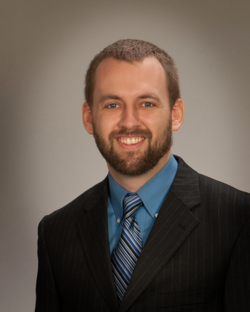 Dr. Roush grew up in the South Central Ozarks region beginning college at MSU in West Plains, moving on to MSU in Springfield and then he went to ASU in Jonesboro, AR.  He completed his residency at Cox Family Medicine Residency in Springfield, MO. and received his Doctor of Osteopathy from Kansas City University of Medical and Biosciences.

Dr. Roush retired from OB practice in 2009 but still sees patients from newborns to end of life in the clinic and sometimes with home visits.

Dr. Roush uses the Hospitalists and programs at OMC, Cox, Mercy and Baxter to care for his patients that need hospitalizations.  He is available at all times to consult with them concerning his patients care when needed.

Dr. Roush has been married for 25 years and has 3 handsome boys.  In addition to being a physician, he is board certified in hospice and palliative medicine and is the Medical Director of Three Rivers Hospice. 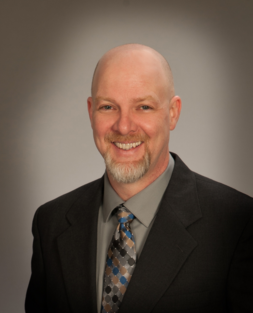 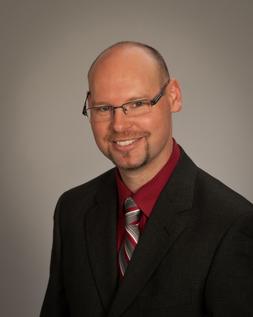 Dr. Washburn grew up on the plains of Colorado along with his four brothers on a hog farm. He graduated from Colorado State University with a degree in Microbiology and received his medical degree from Ross University with high honors. He and his wife fell in love with the Ozarks while completing his residency at Cox Family Medicine Residency in Springfield, MO.  His scope of practice includes obstetrics with C-sections, urgent care and outpatient pediatric, adult and geriatric medicine.

Prior to joining Ozarks Family Care, Dr. Washburn and his family served at a mission hospital high in the Peruvian Andes meeting the physical and spiritual needs of the Quechua people.  He is married and has three children; one of which was born in Peru.

Dr. Morrison was raised and currently resides with his wife and 6 children in Willow Springs, MO.  He received his undergraduate education at Drury University and completed his residency at Cox Health Family Medicine Residency in Springfield, MO.  His Doctor of Osteopathy degree came from Kansas City University of Medicine and Biosciences.

Before becoming a physician, Dr. Morrison worked as a surgical tech in the operating rooms of Mercy, Cox and OMC. He still helps out at OMC occasionally by working in the ER. Something interesting about Dr. Morrison is that he has a twin brother in Bolivar, MO that is also a physician. 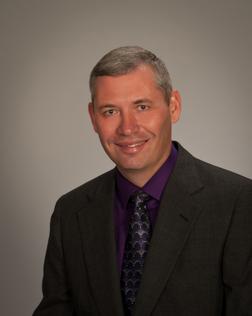 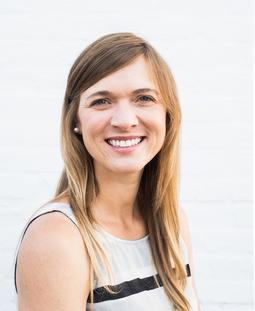 Dr. Spurling grew up in Belle, Mo, which is about 2 hours north of West Plains.  He received his BS in Biology as well as received his MD from the University of Missouri in Columbia. In 2004, Dr. Spurling opened this practice with Dr. Roush after completing his residency at Cox Family Medicine in Springfield, MO.

Dr. Spurling has been married for 14 years and has 3 children, including a set of twins.  His wide scope of care covers pediatrics, women's health, adolescent, adult and geriatric medicine.